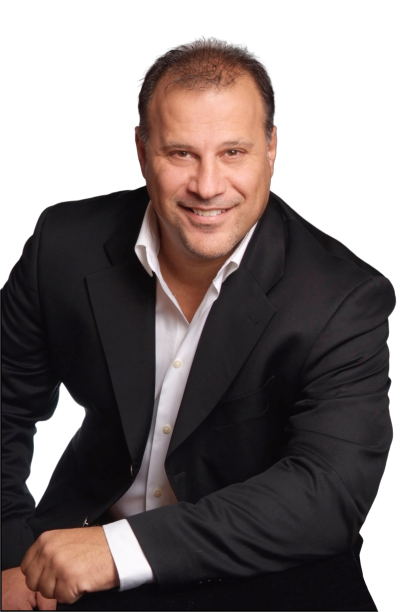 After a year and a half of being listed with two other realtors, Nick was able to sell my home in 65-days and for 98% of the asking price. My home had been listed for over 18-months without a sale and it just seemed like high-end homes like ours just weren’t moving. It seemed to be true for our home too. However, because of Nick , He found a buyer within in just a little over two months who bought it for virtually the same price I had been listed with the other realtors.

We used Nick and Royal LePage Real estate Services because we felt like they did more than any other agent had before them. Other agents seemed to just throw the home on the MLS and then would disappear, conveniently forgetting to call us again. With Nick we were updated every week during the entire process. They did more advertising and promotion than anyone else in the area. I had seen all of the ads and flyers from Other Teams and initially thought they were just underpricing homes. But thankfully what I actually thought turned out to be wrong. After a short and easy meeting with Nick Panarese and his team, we felt confident our home would sell. The results were proven and after 65-days our home sold and got the price we were looking for.

I choose Nick Panarese because I liked the large amount of exposure he provided on the Internet, with the videos and drone pics. I was shocked when we had three offers right off the bat, . Sure enough we had a cash full price offer a week later!  Everything was done for me for a timely closing and it was painless!. I didn’t do any of it. Nick Panarese did all of it. I feel that the increased technology in the advertising and the presentation of my home really made a difference in how quickly it sold and getting my asking price as well. I really like all the video and the drone shots, it showed the close proximity to the Schools. You can say it’s two blocks from the School but then there are short blocks and there are long blocks. I most definitely would recommend Nick Panarese and his Team in general for anybody who was thinking of selling their house or buying a house.

I can tell you that Nick is truly the real deal. I have had nothing but good experiences with him. I have bought and sold a lot of houses and thought I knew how to do it; I had a good history of doing it. Specifically, there was a house  we had on the market for 2 months. We had priced it below market yet we weren’t getting any showings or offers. Nothing was happening at all. Nick had approached me many times for a period of several Weeks. Finally, after enough much frustration I decided to Nick Panarese a try. In what seemed like no time at all we had alot of  showings and finally a Offer. In the end we sold our house for a Great Price, I don’t think we were going to sell our home ever.

This website is operated by a brokerage or salesperson who is a member of The Canadian Real Estate Association.

The listing content on this website is protected by copyright and other laws, and is intended solely for the private, non-commercial use by individuals. Any other reproduction, distribution or use of the content, in whole or in part, is specifically forbidden. The prohibited uses include commercial use, "screen scraping", "database scraping", and any other activity intended to collect, store, reorganize or manipulate data on the pages produced by or displayed on this website.